What’s the difference between a C vs S corporation? 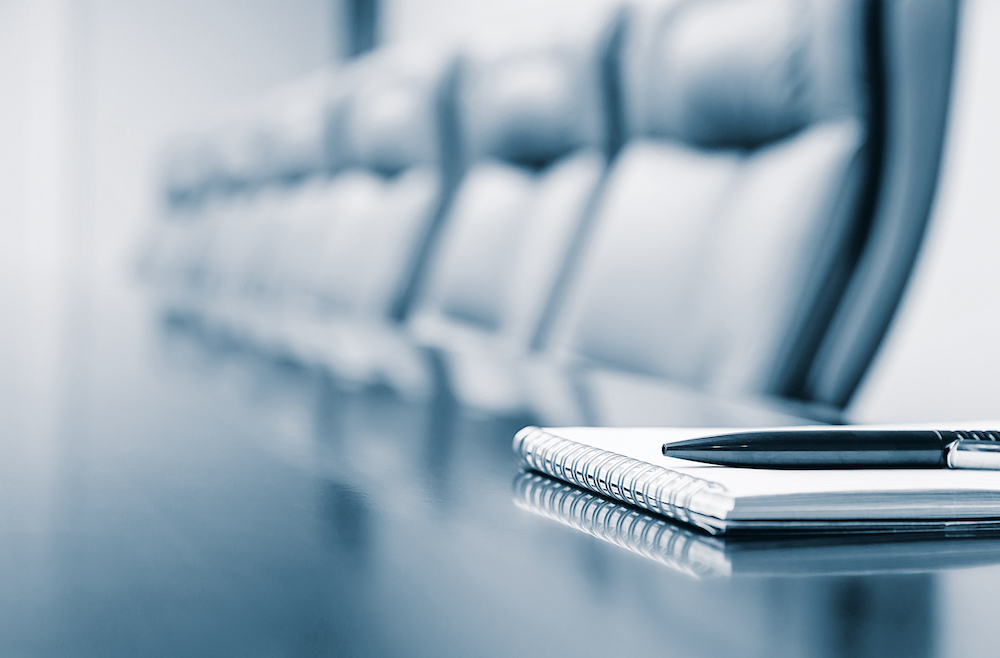 At first glance, the difference between a C Corporation and S Corporation seems to be negligible. After all, both structures follow the same organizational framework in that a board of directors oversees major decisions and an executive runs the daily operation.

However, they differ in three key areas: taxation, ownership flexibility, and scale of operations.

Knowing these three differences will help you while learning how to start a corporation with the structure that best fits your needs, as well as the advantages and disadvantages of a corporation.

The biggest difference between a C vs S corporation is how the businesses are taxed.

Simply put, all corporations must pay federal income tax based on the revenue they generate. But whereas S Corporations are only taxed once, C Corporations are taxed twice, a financial arrangement known as double taxation on those with a C Corp EIN.

In short, S Corporations have more tax-saving because the S corp owner is the one paying—not the corporation itself. However, though S Corporations save money, there are a few restrictions:

Regardless of which business structure you choose, you may need help with your taxes. Consider using intelligent form filling and automated tools to make reporting your 1120-W Form (estimated tax for corporations) as stress-free as possible.

If a C Corporation is on the losing side in terms of taxation, it’s on the winning side when it comes to flexibility. This is because of the shareholder requirements mentioned above.

In general, S Corporations are more suited to smaller, more established businesses rather than newer businesses. This is because S Corporations allow businesses to distribute profits straight to the business owner without the headache of double taxation.

On the other hand, C Corporations tend to be larger, newer businesses. These are corporations whose profits are likely to be reinvested back into the company.

Which structure to choose

The question thus becomes: should your C Corporation become an S Corporation?

To answer this question, take the following considerations into account:

Deciding between an S vs C corp can be difficult. While an S Corporation designation means you’ll pay less in taxes, a C Corporation gives you greater flexibility.

Fortunately, there’s one choice that’s easy to make: when you are ready to apply for a C Corp EIN or an S Corp tax ID, simply fill out this form to get started. 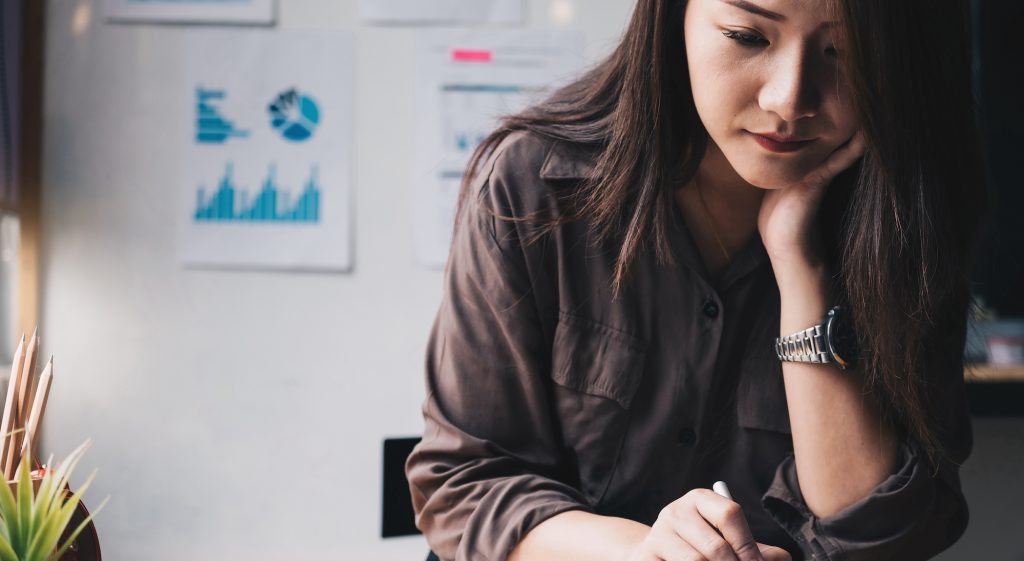 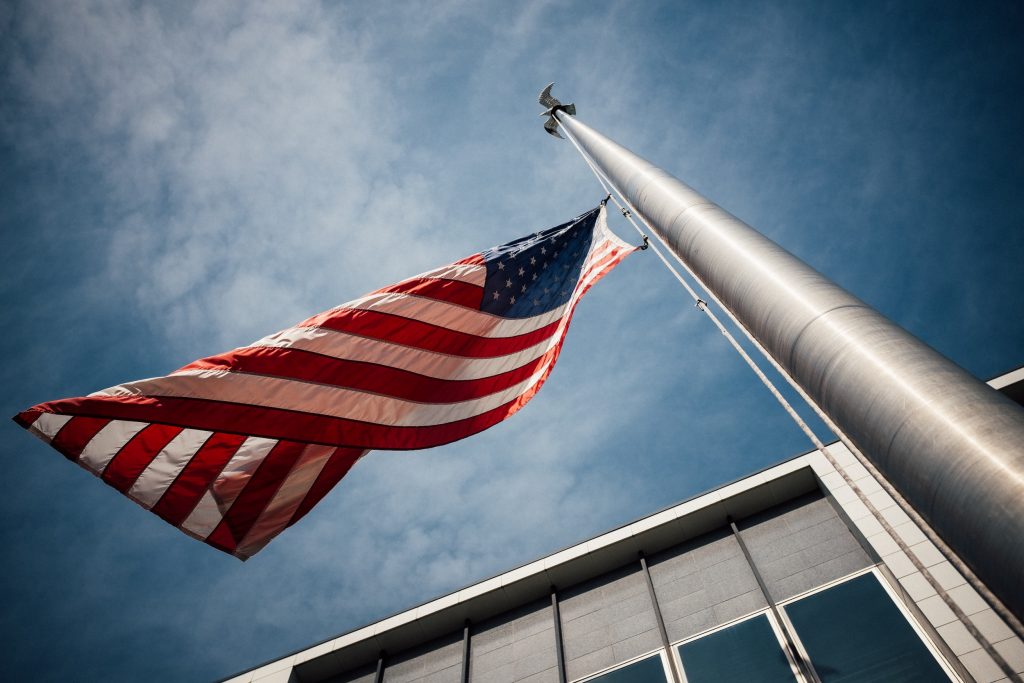 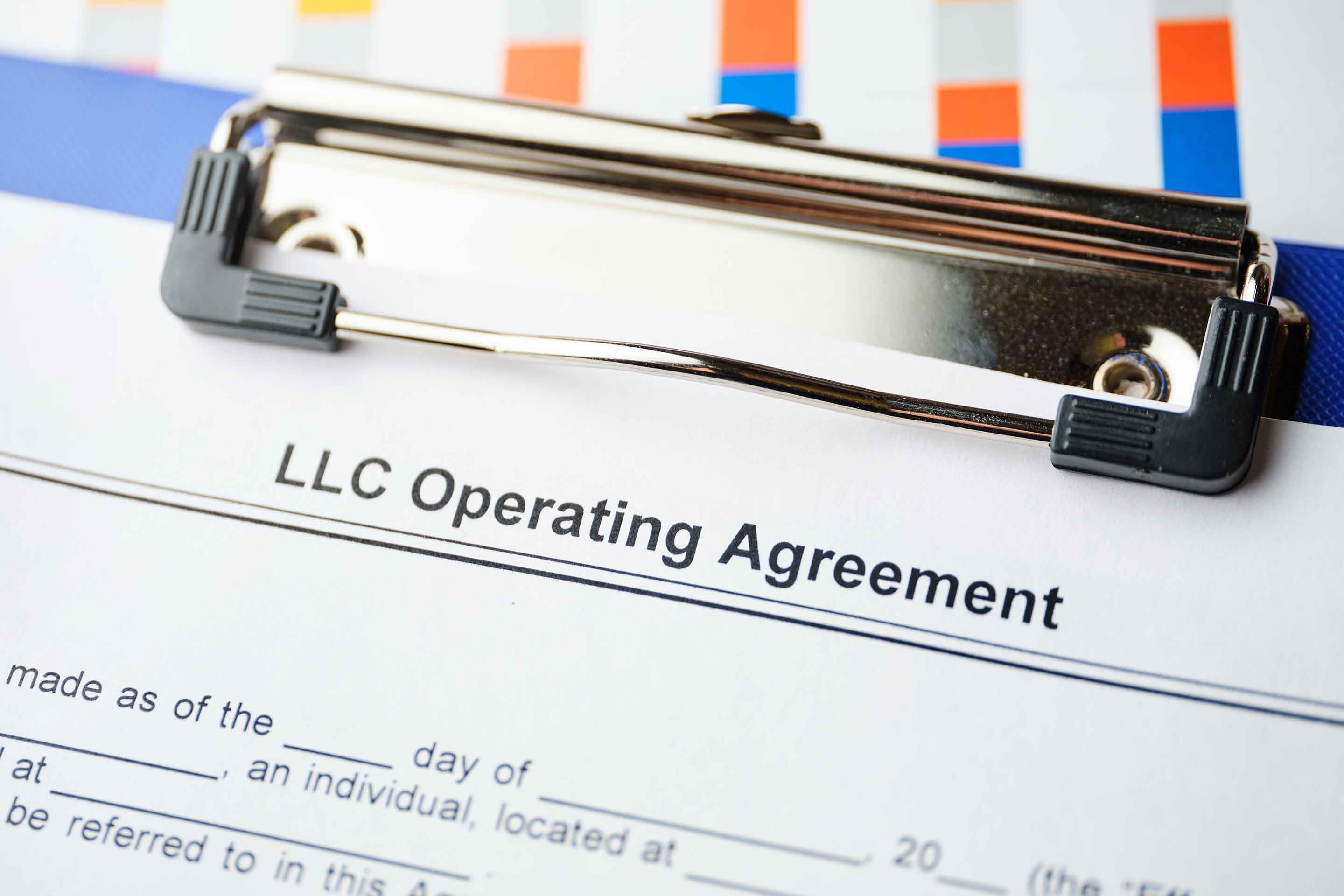