What does TSA PreCheck do? 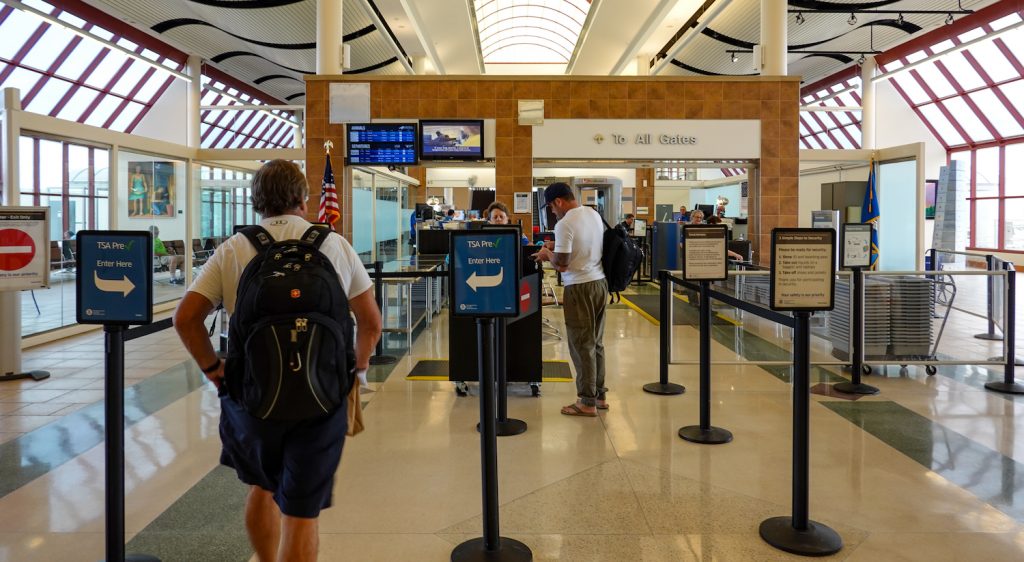 In 2021, an average of more than 1.5 million people boarded flights throughout the United States, and they all had one thing in common—they had to pass through airport security.

But, a small portion of travelers secured shorter physical security screenings by enrolling in the expedited screening of  TSA PreCheck.

PreCheck travelers can use a designated security checkpoint at every major airport, but a shorter security line isn’t the only perk. Travelers must undergo a brief document screening like every other traveler—when a TSA PreCheck indicator checks their boarding pass and ID—but the physical screening is much less time-consuming.

Whether you’re a frequent flier for business, pleasure, or both, the TSA PreCheck Lane is guaranteed to speed up the security process and get you to your terminal lickety-split.

The combination of a shorter line and an expedited screening process renders TSA Pre a nearly-priceless asset for travelers.

The TSA PreCheck program might sound too good to be true, but travelers should be aware of some fine print. Let’s explore how the program impacts travelers with small children, how to use the Known Traveler Number, and whether or not PreCheck is available in every airport.

One of many TSA PreCheck benefits is that children 12 and under traveling with a PreCheck-enrolled adult don’t need to complete the application process.

Since the application process requires a photo ID for identity verification, which most children don’t have until their late teens, the inclusion of supervised children 12 and under makes using the designated TSA PreCheck line even more convenient for travelers with young children.

But, if parents plan to send a child 12 and under on a whirlwind adventure as an unaccompanied minor, the child will have to complete the application process to reap the benefits of TSA PreCheck while traveling alone. In addition, they’ll have to enroll once they turn 13 to continue using PreCheck with their parents.

So, while you may be able to delay enrolling children under 12 in PreCheck for a few years, it’s recommended that you enroll your entire family simultaneously.

Once your application is approved by TSA, you can begin using PreCheck right away. But, to proceed past the document inspection phase of airport security, you must have a Known Traveler Number (KTN) listed on your boarding pass.

Some quick facts about the KTN include:

But, to reap the benefits of PreCheck, and prove that you’re an authorized participant in the program, you must enter your KTN when purchasing tickets from your airline.

TSA PreCheck is available at more than 200 airports nationwide, and more than 80 airlines ask for a KTN during ticket purchases. So, it’s incredibly unlikely to find an airport without a designated PreCheck security checkpoint. Even small regional airports—like Jackson Hole Airport (JAC) in Wyoming and Asheville Regional Airport (AVL) in North Carolina—have them.

Even if you stumble upon an airport without a designated PreCheck line, you can still enjoy the luxury of expedited service. Most security checkpoints have a TSA agent or airline staff at the end of a security line to take a cursory glance at travelers’ boarding passes. Simply show your boarding pass and point out your KTN to the agent, and you’ll be directed to the front of the line for the usual star treatment.

To avoid the hustle and bustle of getting a TSA PreCheck in person, simply fill out this form to apply for TSA PreCheck online right now. 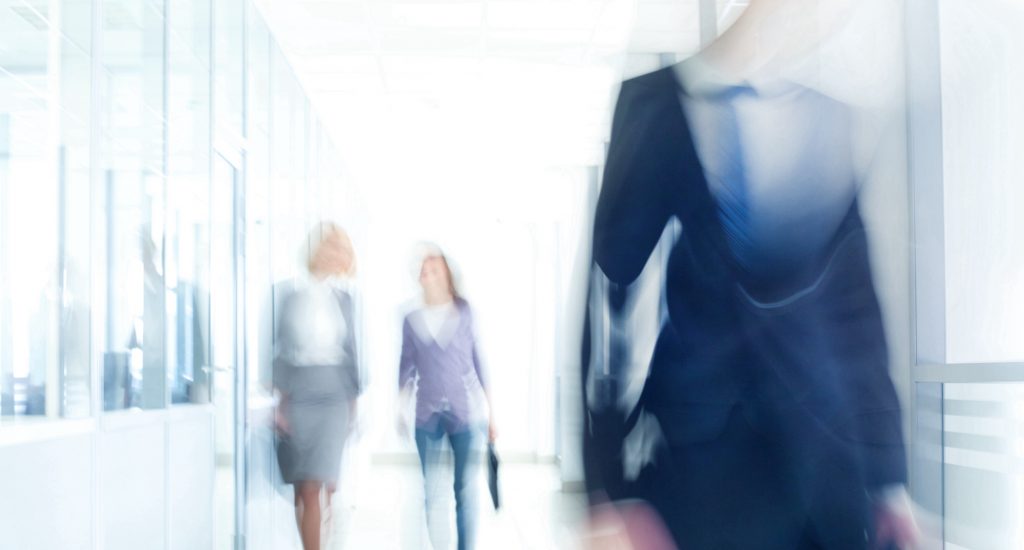 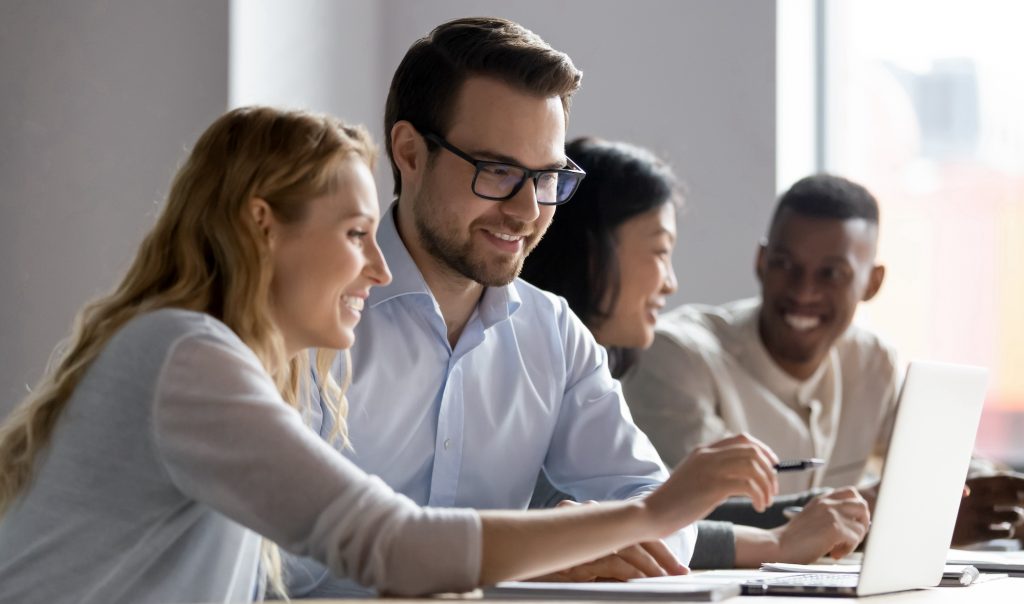 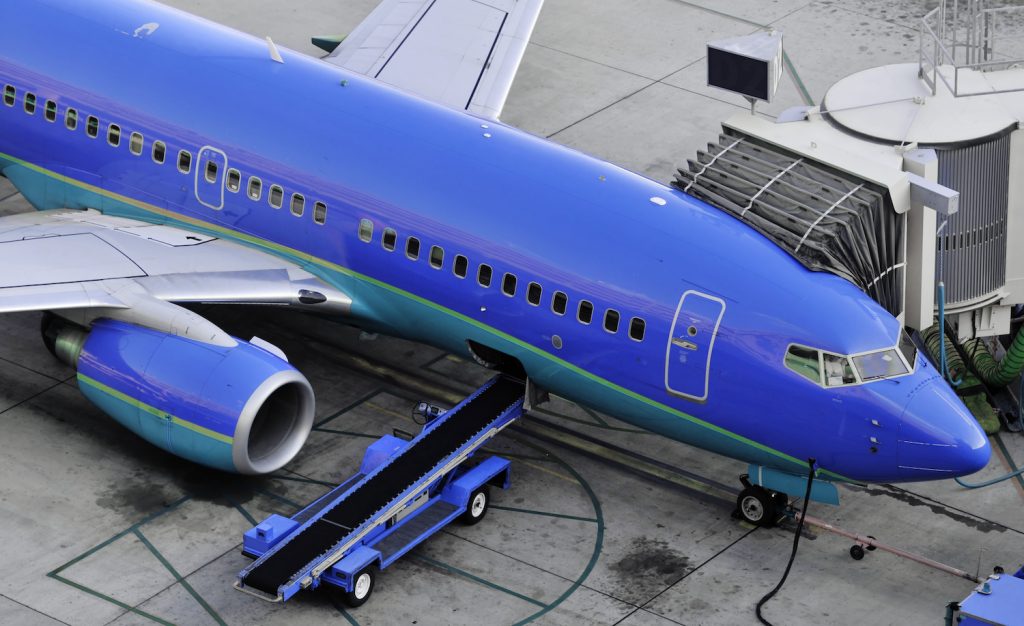