What’s the difference between a passport book and card 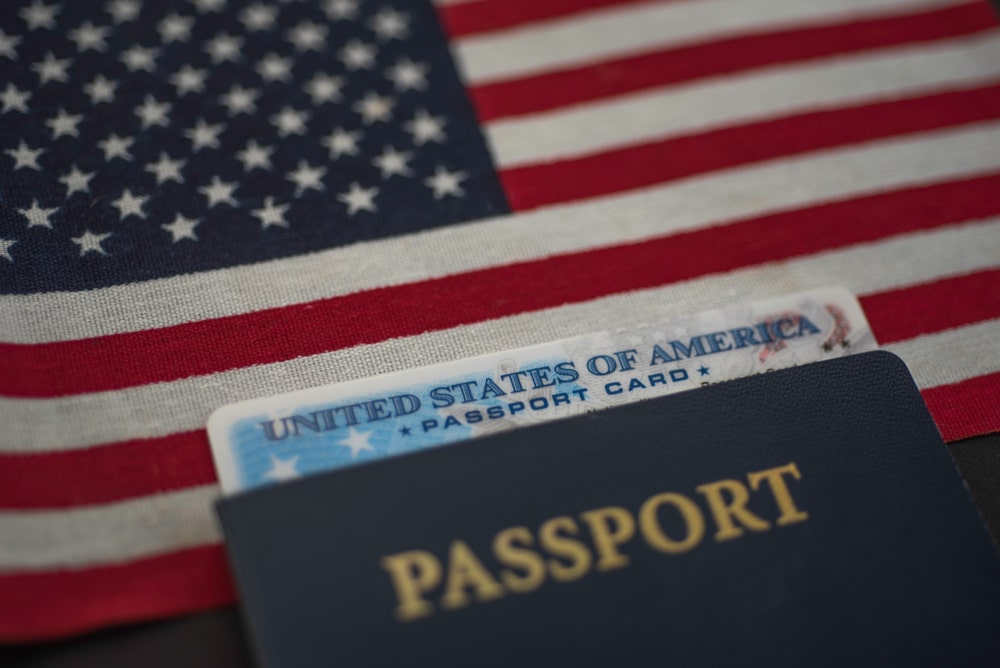 Everyone knows that one of the most essential items to carry with you when traveling outside of the country is a passport. Although, they seem to be a complicated item to acquire. Many people are left wondering how do you get a passport fast and how much does a passport cost? Following these questions is usually when people also realize that there are actually two different kinds of passports to consider.

There are traditional passport books, which are the little blue books that you’re probably most familiar with, but there are also passport cards, the wallet-sized and less expensive alternative to passport books.

In this article, we’ll review all of the major differences between a passport book and passport card to help you decide which travel document you should apply for.

A passport booklet and passport card are in many ways very similar.

For one, they are both used as forms of federal ID meant to certify a person’s identity and are valid for ten years for adults and five years for children under sixteen.

They are also both considered valid forms of REAL ID.

REAL ID is a new safety standard that federal and state IDs must meet in order to perform certain activities like boarding a plane. In the last few years, states have begun rolling out new REAL ID-compliant driver’s licenses that feature a star in the top corner.

The REAL ID Act is set to be enforced in October 2021, which means that any driver’s licenses issued more than a few years ago that does not have the REAL ID star cannot be used as a valid form of ID when traveling domestically by plane.

While passport books and cards can in many ways be used interchangeably when traveling within the US, there are key differences that are important to keep in mind while traveling internationally.

The key distinction between a traditional passport book and card is that there are different regulations about what kind of international travel each of them can be used for.

Passport books are used more widely and can serve as a form of ID when traveling to or from any country internationally, whether you’re traveling by air, sea, or land.

Passport cards, on the other hand, can only be used when entering the U.S. by land or by sea from the following places:

Passport cards cannot be used as ID cards for any form of international air travel, including when traveling from the countries listed above.

It’s clear that the passport book is a travel document that has certain advantages over the passport card for people interested in international air travel, but in what situations does it pay off to have a passport card instead?

Passport books are, like it says in the name, books that are about 5×3.5 inches around with twenty-eight pages meant for stamps and visas. Because of their size, passport books cannot be easily fit into traditionally sized wallets. This can make them more of a hassle to carry around when traveling and can increase the chances of them getting lost in your luggage.

The passport card, on the other hand, is a lot more convenient. It is around the same size as a driver’s license, so it can easily fit into any wallet, making it a much more handy form of ID to us, especially when traveling domestically.

For reference, passport books are:

By comparison, passport cards are:

As you can see, passport cards are about half the price of passport books, so if you only need an ID card that you can use when traveling domestically or across local borders, the passport card might be a better alternative for you.

Applying for your passport book or card

Now that you’ve learned the differences between passport books and passport cards, it’s time to start the process of applying for the one that suits you best. Also, If you’re looking to make this passport application submission as cost-efficient as possible, learn how to take a passport photo at home to save yourself more time and money!

Simply fill out this form to apply for a passport online today. 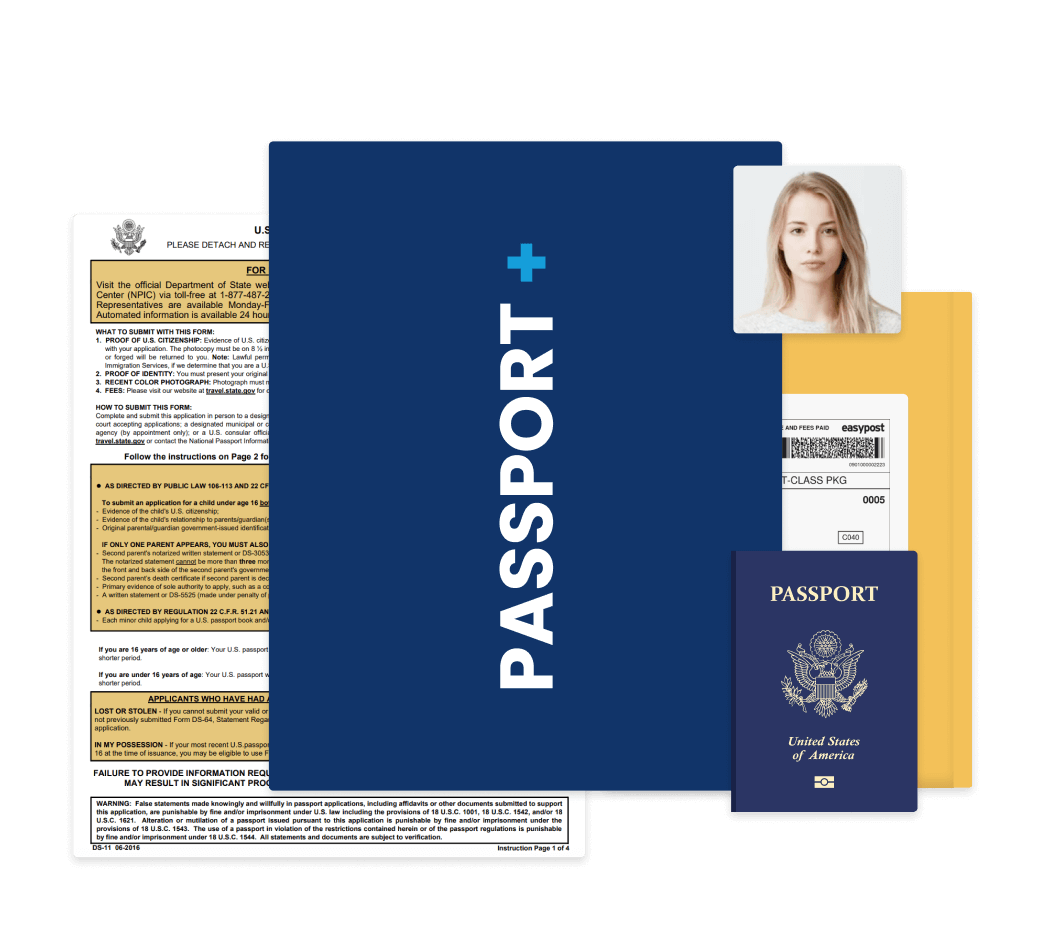 Get your passport without hassle!

GOV+ is the easiest and most secure way to get or renew your U.S. passport. Start today! 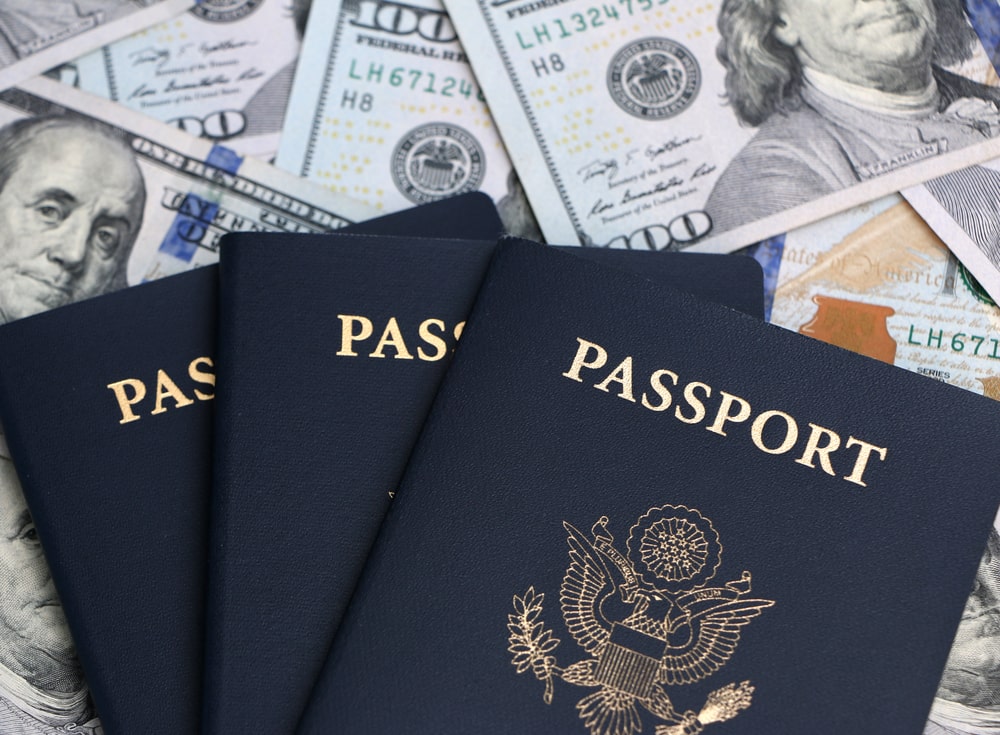 Passport
How much does a passport cost?
Read More 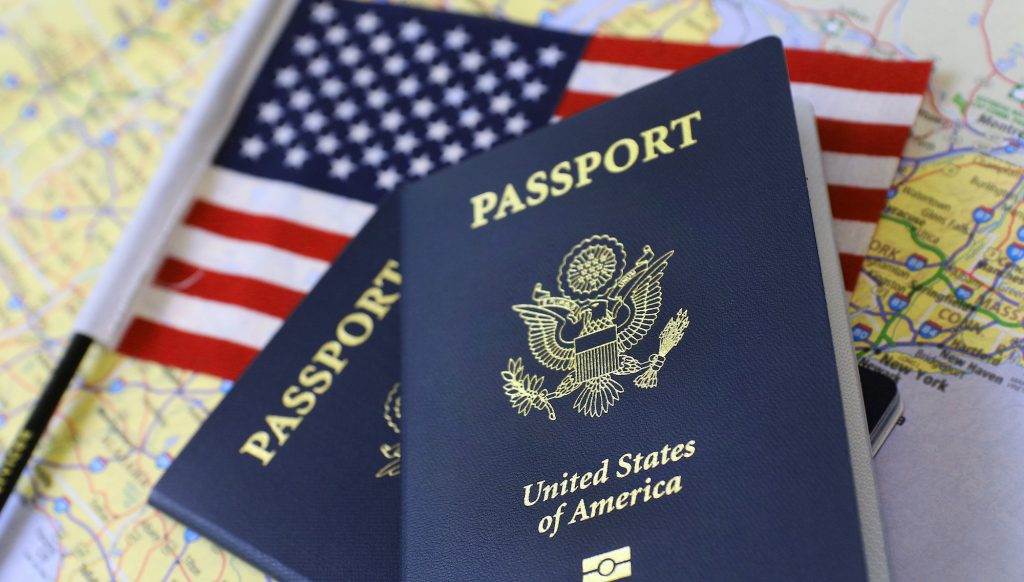 Passport
How to renew your passport
Read More